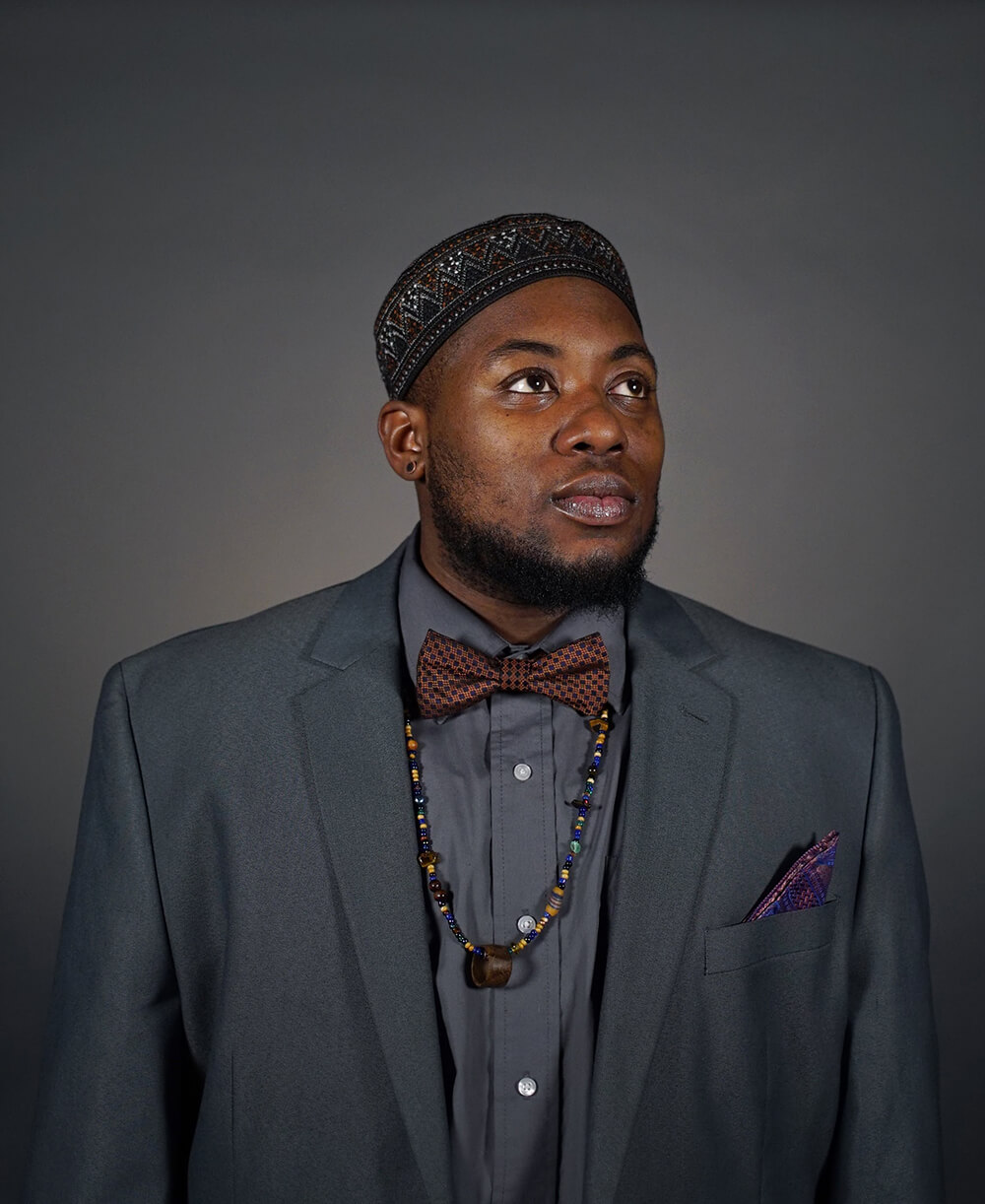 In second grade, a classmate called me an “oreo,” Black on the outside but with a voice that sounded white. I started hating to hear myself talk, to the point that I developed a stutter.

In fifth grade, I got into my first fist fight with my best friend; I lost, and my father humiliated me for it. I never let anyone beat me again.

In seventh grade, someone made fun of my feet. I stopped wearing sandals.

In eighth grade, my father’s demons finally destroyed the illusion of my family. I lied to everyone, including myself, to make up for his neglect and abuse.

In 12th grade, I was sexually assaulted by a friend. I convinced myself that it didn’t happen.

The truth is that I did not always know who I am. I don’t fully know myself even now. I do know that healing can only occur after we have confronted the truth. My experiences of being teased and bullied throughout my life made me a bit insecure. Insecurity made me doubt my abilities. I would dream big and be terrified by the dream, as if what I desired was too great for me.

Healing is really about a commitment to living in truth. With truth comes the destruction of false narratives. For instance, Christopher Columbus did not discover America. America did not exist. America is a made-up place. Just saying these things opens up new pathways in the brain for folks to ask new questions and gain a new understanding.

OK, now let’s get local. For the past 200-plus years, Pittsburgh has been building the lie that Pittsburgh is America’s Most Livable City. The question, which has become a growing chorus, is Pittsburgh? The most livable city for whom?

Pittsburgh has long been known for having one of the highest infant mortality rates in the country for Black children. Black women have the lowest life expectancy. And, Black people in Pittsburgh have less access to housing, employment and education than their white neighbors.

Culturally, folks must acknowledge our history and how we got to this place. It took hundreds of years to build up this illusion. Now it will take some work (and a lot of courage) to destroy and dismantle what has been crafted. Our society must acknowledge that everyone, disproportionately Black folks, in America are living in trauma — historic and current, as individuals and as a collective. 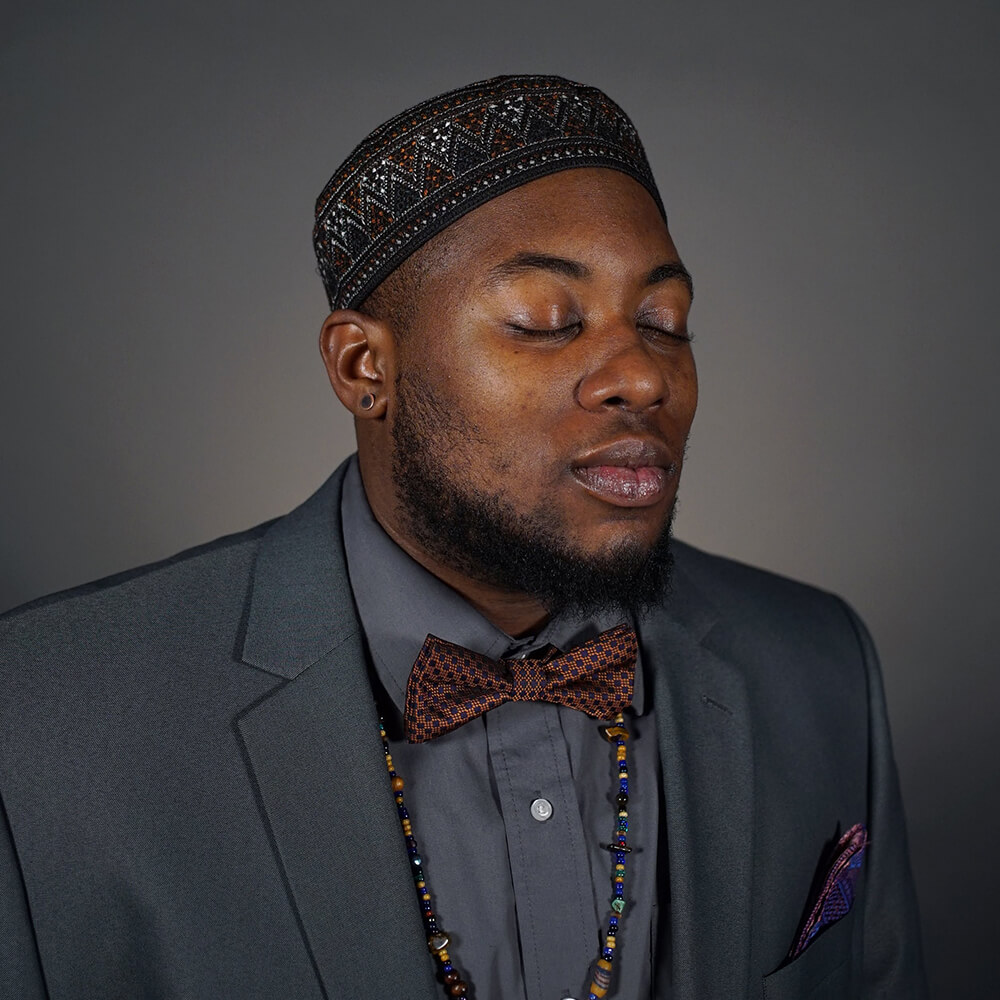 I do know that
healing can only occur
after we have
confronted the truth.

And so, I work in my community.

I'm a healer and an artist. My work is about creating spaces of revolutionary transformation and vulnerability to heal wounds and trauma and empower folks to take charge of their own lives. In practice, my work looks like connecting folks to medical services, housing, leadership development and mentorship; hosting spaces for fellowship; making art; opening marketplaces for QTPOC (queer trans people of color) to connect and sell their art; traveling to new places, like the White House, with young people; and carving out a space for folks to dream and imagine what they want for their lives.

Community advocacy is important because it affirms the lives and lived experiences of people when the dominant narrative would rather tell you that you don’t know yourself or what you have experienced.

Real community work is here to shed light on the truth. 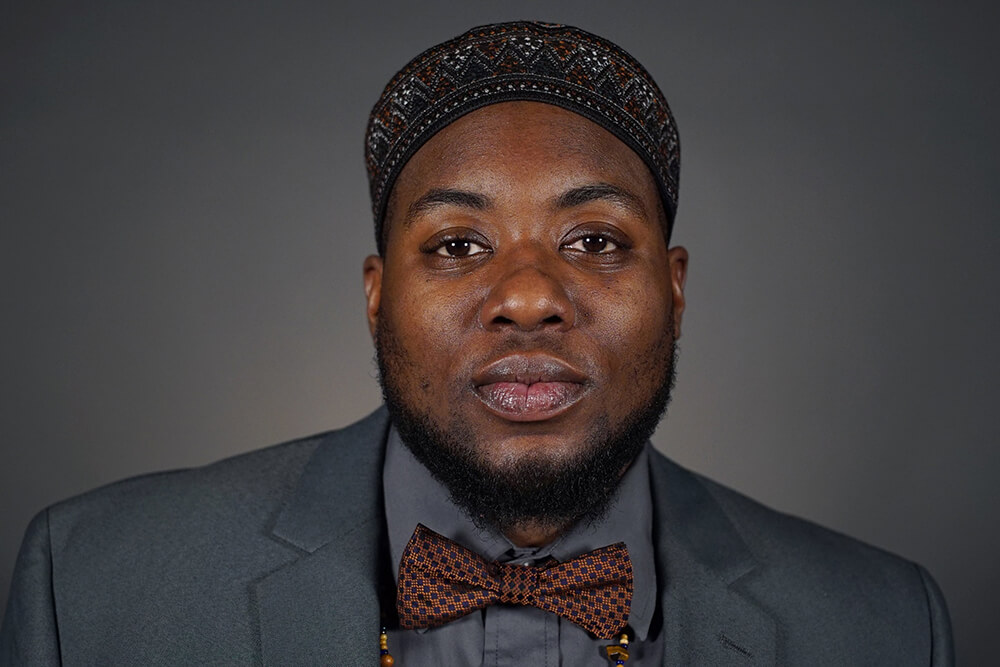 I do struggle, though.

I struggle gathering the tools and resources to do the healing work necessary for my community. I struggle finding time and energy to do all of the work. But my personal mission is to be a truth-teller, to speak up for those who are not in the room and don’t have access to the same spaces, to share the ways that white supremacy and oppression impact all of us and keep us all in pain.

The greatest pain is knowing the truth and living a lie.


Rev. Michael David Battle holds a Master's in Public Administration and is a bodhisattva, artist, radical, thinker, father and lover. Michael David invests in community through art that centers on lives and lived experiences. Michael David creates spaces to celebrate individuals and radically transform the impacts of trauma and violence. He can be reached at michael@tabernacle.life.