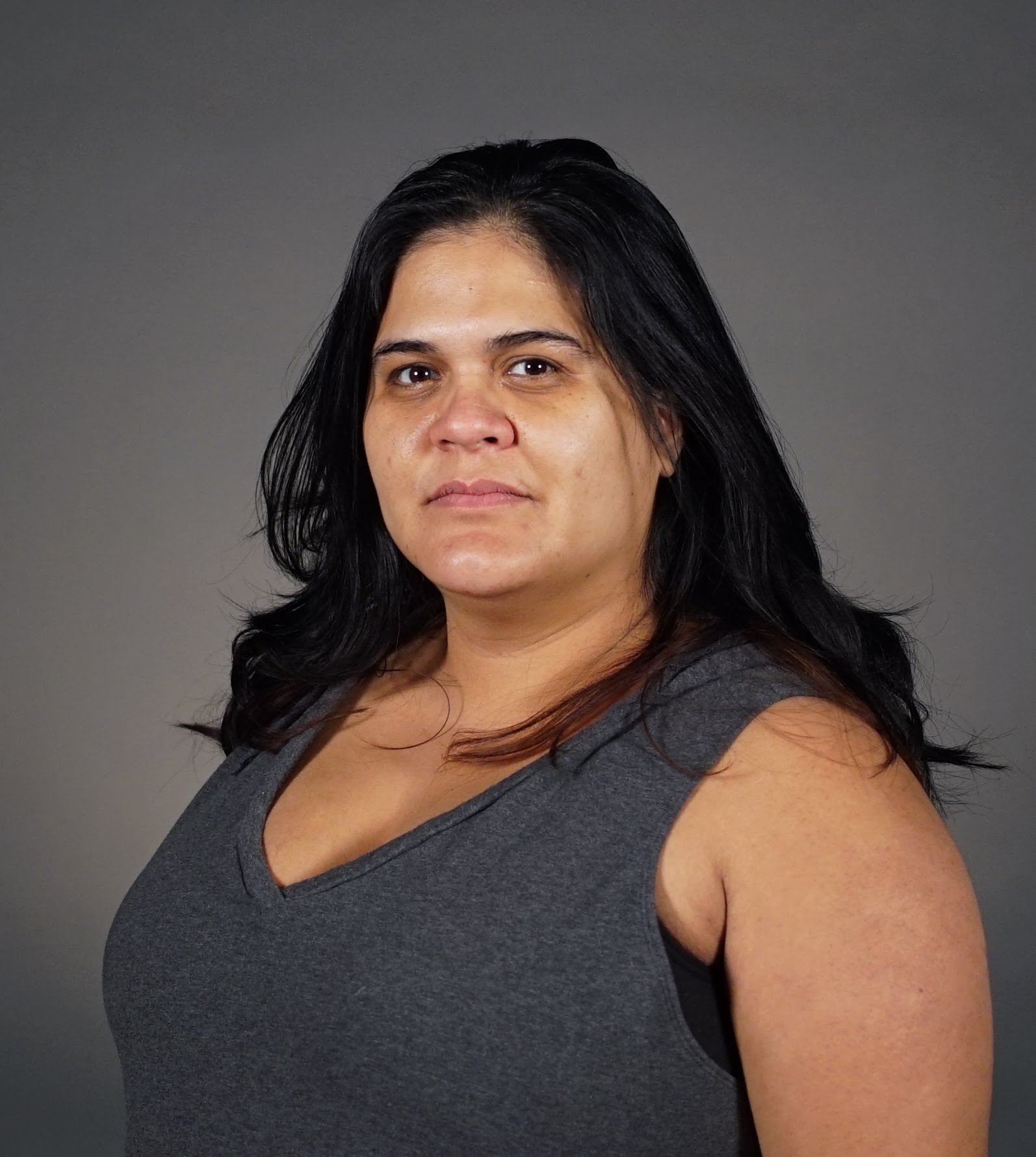 I've been thinking a lot lately about what it means to be from a “good place.”

When I was a kid, my dad would take the family out on weekend drives through nearby posh neighborhoods and upcoming developments. Sometimes we'd get out of the car and take advantage of an open house to explore the interiors. It’s as if we were trying on upward mobility like an overpriced dress at the mall—we knew we couldn’t afford it, but we also wanted to see how well it fit, how good it looked.

We lived a comfortable, middle-class life. My parents, Latin American immigrants and small-business owners, had carved out a good, enviable space for themselves. Yet, the longing still remained: There we’d be, most weekends, looking at houses we’d never possess (fancy houses in upscale neighborhoods, mansions with private security at the gates, Downtown lofts with indoor swimming pools). No matter how comfortable we were, there was more and better to be had.

There are certain things that are objectively better than others. We can all admit this. Heated bathroom floors are far superior to regular bathroom floors. I know this because I’ve tried the former while possessing the latter—in Pittsburgh, in winter. On the heated floor, my toes melted back into human form, and I felt momentarily delirious with joy. On my regular floor, I feel nothing. Clearly, joy is better than nothingness.

But here’s the thing—I don’t need a heated floor. My parents didn’t need to do the real estate equivalent of window shopping. We didn’t need “good” or “better.” What we had was, and what I have is, enough. Yet, within us exists the longing for that “good.” Sometimes to the detriment of others.

But Pittsburgh also has a dark past (and present). The gentrification is real. The displacement of black people is real. The invisibility of the Latino community is real. The general racism is real.

Pittsburgh is the city
where people ask me,
over and over again,
“Where are you
really from?”

I was raised in a country that subscribed to the power of wanting more, of wanting better. These have been the dreams of my compatriots as well. The gilded mansion, a bathtub full of diamonds, the preferred parking spots at the stadium.

“Better” and “good” signify accomplishment, wealth, class and privilege. But most importantly, these terms point to luxury. Extravagance, or good for the sake of good.

I once attended a talk where the speaker asked the audience to fill in a blank:

“Pittsburgh is ________.” The answers I heard from the audience spoke to all the contradictions inside this city. “Racist,” “diverse,” “livable,” “lovable,” “tough,” “blue collar” and (my favorite) “reinventing itself daily.”

A city can never be one thing. By virtue of the people who inhabit it, a city is ever-changing. My notion of Pittsburgh is not my neighbor’s.

The depiction of Pittsburgh on Anthony Bourdain’s “Parts Unknown” show crystallized just how varied our experiences of a place can be. The episode showed a complex city struggling with poverty and privilege. My neighbor said, “It’s like they’ve never been in my city!”

Her city has good restaurants with happy people, street festivals and bike lanes, progressive politics and social welfare programs. All of which exist here. They do.

But she couldn’t get her head around the fact that there was another city, hiding in the shadows of the city she described. “Yes,” I said to her, “but what about…”

And those “what abouts” got difficult. So did defining “progress.”

Finally, frustrated with everything I had to say, she said, “But you have to admit this is a good place, right?”


Adriana E. Ramírez is an award-winning nonfiction writer, poet and critic. She can be reached at aeramirez.com or @zadri on Twitter.