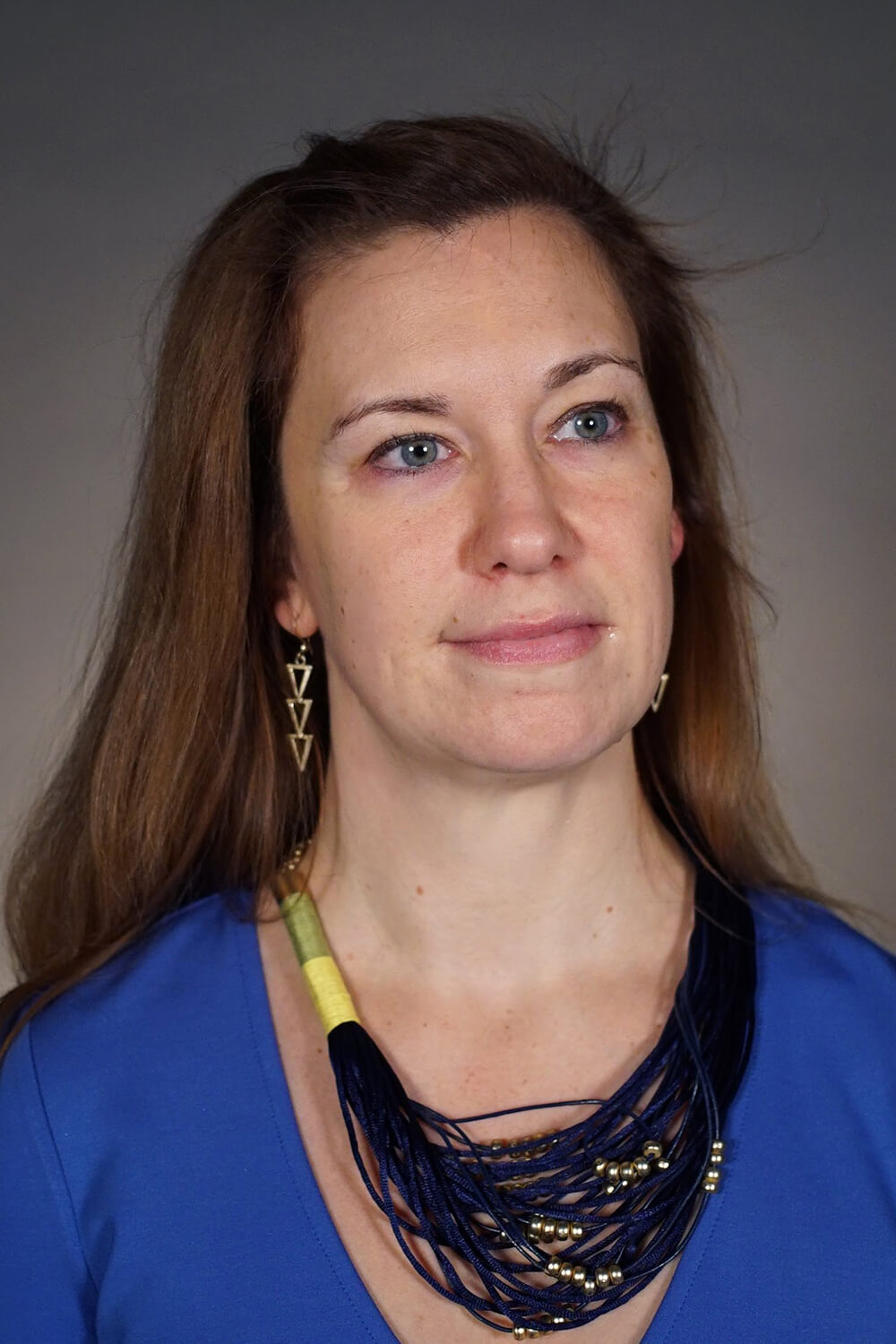 Last fall, I was sitting on the porch with my 4-year-old daughter who said that her skin is ‘normal color.’

Like me, she is white. She has already internalized the notion that white people are everywhere for her — even within our carefully constructed world where we intentionally think and talk about diversity and being inclusive. TV, dolls, books, the majority of her classmates and teachers at school, they’re all dominated by white people. I quickly corrected her that the vast majority of people on Earth are people of color, just not what we see from our small vantage point in the white bubble of Pittsburgh. However, if she was black or brown or Asian or Latina, I would’ve also been concerned with her internalizing the notion that she is somehow ‘not normal’ – because if white is ‘normal’ then what is not-white? Seeing yourself as ‘normal’ is white privilege. And it can lead to racist notions. Racism hurts people, and that is simply unacceptable.

I grew up about 45 minutes from Downtown Pittsburgh. We were all white. I thought that was normal. Every view I had on the world came from the perspective of middle-class white America; it was my baseline. When you get new information, you either assimilate the data to your baseline, or you slightly alter your original thinking. That is how the human brain works. Radical changes in our thoughts are rare and take time and effort. As a white woman, who grew up in a middle class Eurocentric world, it took years and forced openness to alter my original thinking of what ‘normal’ is. 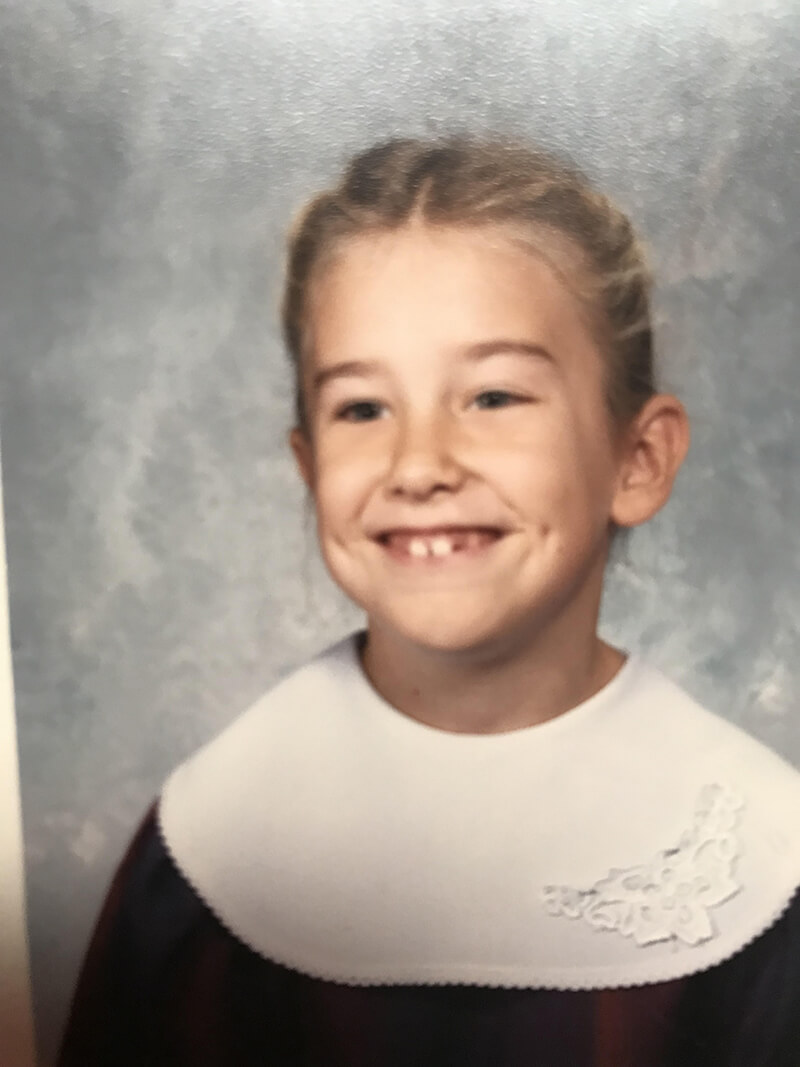 Here’s the thing — you can’t change the way you think without being open. And you can’t be open without lowering your defenses. If you are white, I am asking you to lower those defenses.

I’m going to give you the steps of acceptance I went through real quickly, so you can get started:

Everybody needs you to move through those steps in a hurry because your privilege can be a real asset in the race toward equality. You will go back and forth at times, but moving forward is key. We don’t have time to spare, so let’s get started. Education and open hearts will get us where we need to go.

Anthony Bourdain came to Pittsburgh this past year. In case you missed it, the show spent a hot second discussing the exploding Pittsburgh food scene and the remaining 59 minutes exploring racial and class tensions in the ‘Burgh. Sala Udin, a prominent Pittsburgh political figure who formerly represented the Hill District on City Council, spoke bluntly about the destruction of his neighborhood to make way for the Civic Arena in the 1960s. At that time, eminent domain displaced about 8,000 residents and 400 businesses and effectively cut off the whole neighborhood from Downtown. What I saw after the show was a lot of pushback. A lot of ‘not my town.’ If this was you, please imagine ‘your’ town was demolished and most people had to move without a choice. I’m guessing you’d feel angry. You should. Now imagine the city moves along and the history is forgotten.

That’s the thing about history. The human mind is a glorious magician, moving and twisting reality to suit our preferred narratives and ‘comfortable truths.’ Our personal stories are tied to social constructs and those ideas are the systems in which we live our lives. History is intertwined into our daily lives as much as the thread in the shirt you are wearing. History is the water that we hold back with our daily rituals, with our viewpoint that only lets in the current moment. History is information. And without information, we are ignorant. I don’t want to be uninformed and I bet you don’t either. Let’s consider the history of our city you may not have learned in third grade. It is riveting.

In 1804, there was a rebellion in Haiti and the first free slave state arose. So many of those freed slaves moved to the Hill that it used to be called ‘Little Haiti.’ Then, in 1927, the Great Mississippi flood displaced 630,000 people, most of whom were African American. Homes and entire towns were destroyed, so people packed up and joined the Great Migration of black Americans. At the time, the Hill District had a reputation around the country as a vibrant spot for middle-class African Americans (it had been thriving for more than a century, after all) — and so from Mississippi river towns, black families moved to this river town. And the Hill District hummed along. Kansas Joe McCoy and Memphis Minnie wrote a Blues song about the Mississippi flood disaster: “When the Levee Breaks.” A band called Led Zeppelin reworked the song; you may have heard of it. History is a lot like the water behind a levee.

If you're goin' down South
They got no work to do,
If you don't know about Chicago

Floods and water and rain of biblical proportions have been filling my mind lately. Pressure is building around us. I don’t know what a barometer is exactly, or how it works, but if I had one on my desk it would be bursting, oozing out everywhere like a big globby mess. Whether you wanted to or not, we all saw the events in Charlottesville, Virginia. And those were the very tippy top of the iceberg. Because what we have here, folks, is a storm rising. Like most storms, the pressure of opposing forces are meeting – and none appear to be moveable. I don’t think it’s black versus white but it certainly is us versus them.

Throughout history this story repeats, washes, repeats. The wash is where all the water comes from. That messy water has to go somewhere. It is water filled with regret, sadness, inexplicable actions and inhumane behavior. If you read this and feel defensive, you might rethink your position with the levee. You must be outside of the levee. Perhaps you are unaware of the levee. If the levee isn’t breathing down your neck, hot and dangerous, I urge you to take a minute to consider the truth that your (largely unseen) neighbors experience the weight of the water every single day.

One of the things about water is, it leaks out. We have a lot of leaking levees right now in our city and in the country as a whole. Some of us are like Donald Duck trying to plug the spouting water up with our fingers. But we know what’s coming. I often think about the time before major social revolutions, say the late 1920s or the 1960s. I imagine this is what it felt like. Also like those times, many people remain willfully comfortable in their lives, refusing to acknowledge the pressure building around us.

I can see why my fellow (usually white) Pittsburghers are taken aback when faced with the reality of racial inequality in our city. So much of what we are proud of is our diversity. We are the ‘city of neighborhoods’ after all.

If you chafe at the idea of a Pittsburgh that is partially built on the demolition of a vibrant neighborhood, it is time to think about your position with the history of our town. Our future is bright, and it is largely because of the universities surrounding us. Many of those students are people of color. Will we welcome them into the fabric of our beautiful city? It seems we must acknowledge our history, let the levee loose, and learn to swim in the truth of our privilege if we are going to move forward with as much momentum as we deserve.

How can you help the movement toward equality? You believe the story. Your disbelief in a racially divided Pittsburgh adds water to the levee. It keeps people of color from settling in. No one wants to drown. And propping up your privilege means imposing it on others. But when we move toward acceptance — and action — our shared acknowledgement of the messy, murky water begins to evaporate, so that room can be made for the realities of all of the people who found this special place so long ago. Like water, history has a way of connecting the past and future. And we Pittsburghers know something about water and bridges. I, for one, would rather build a bridge than a levee — or a wall.


Dr. Kelly Rabenstein Donohoe is a licensed psychologist and certified group psychotherapist. Her work centers on research, relationships and consultation. She can be reached at kelly@drkellydonohoe.com