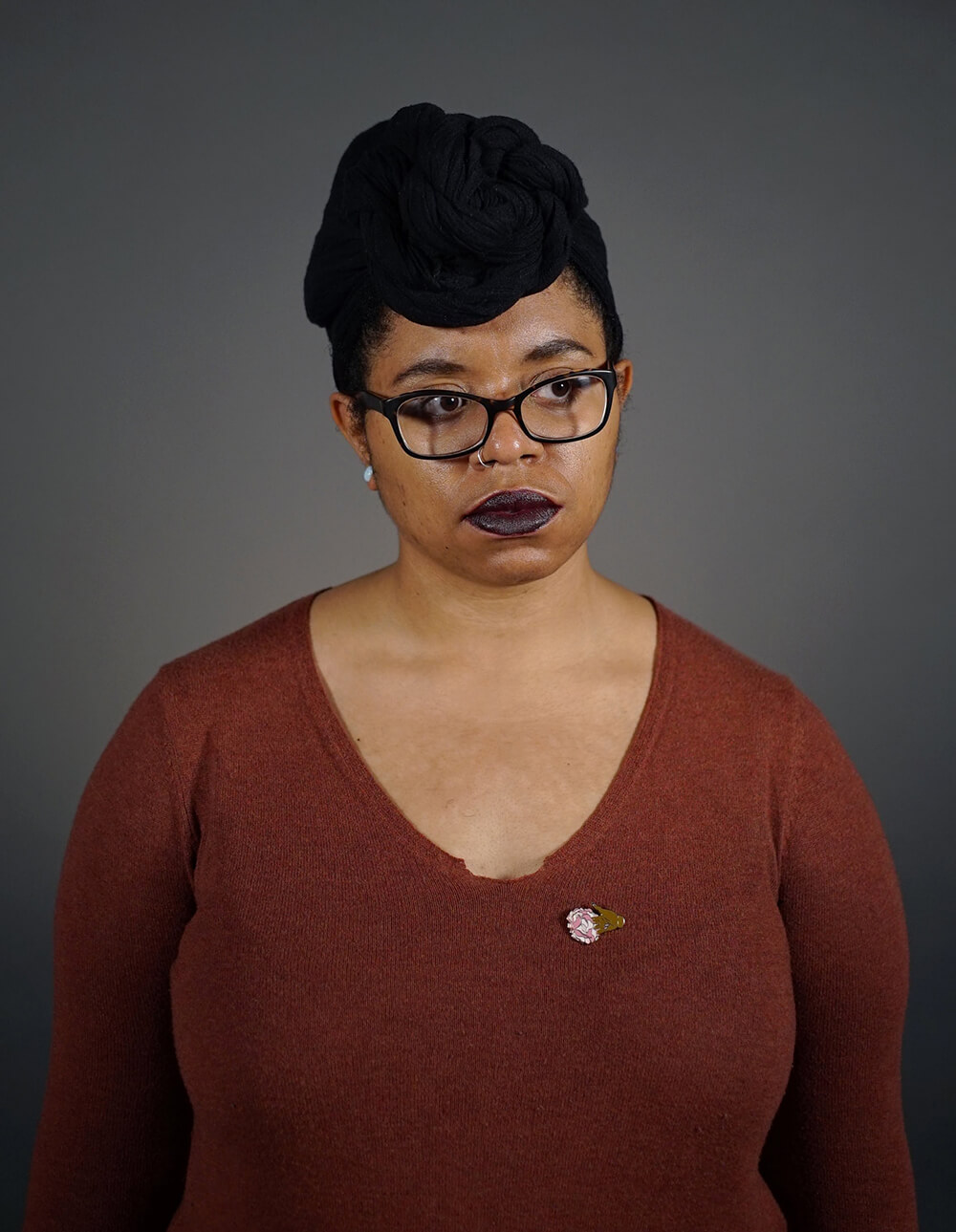 To get from the South Side to my Highland Park home is a complicated venture that usually results in driving through Uptown, cutting through Shadyside and then weaving past East Liberty. I’d just finished my final session at the therapist's office in January 2017, and for whatever reason, my Lyft driver took a path through Lawrenceville. I specifically remember being overcome by that feeling of wanting to cry but being disgusted by the act. It was a feeling that was not new to me at all, one that still tightens my throat to this day. We were just around the corner when I realized what was happening. How we ended up on that street was a mystery to me.

Why we drove directly by my rapist's house was even more baffling, but no coincidence. I don’t believe in coincidences.

The roads were wet, and street lights reflected in my vacant eyes. In the year since my assault, I had sworn off that neighborhood.

In a quiet way, outside of the drama from our criminal trial, we divided the city into parts. Lawrenceville — despite harboring places with names like Arsenal, a word I associated with war — was relinquished to him without a battle. I tried to claim spaces that were once home to me, but it seemed to all belong to him. My city was no longer mine. Because he is a white male operating under a system that supports his identity over my needs, every corner of this city was a safe space for him. Even my own house, a place where he had been, became foreign and terrifying. It was me that barely left my home out of fear. I suffered panic attacks every time I encountered a tall, dark-haired white man in thick glasses. I left my job, my friends and my life in order to find the strength to wake up every morning. Eventually, after extensive therapy and the support of a couple of people who I slowly let back into my life, I decided to move forward with the process of pursuing a criminal case.

And from my experience, it is without a doubt that our legal system is deeply entangled with white supremacy. Rape culture, as it stands today, is just another arm of this oppressive monster. The benefactors of white supremacy and rape culture are of the same bloodline, and the narratives they create are similarly destructive. Rape culture posits that men (especially white men) have the right to anyone’s body. And often, that body, that person, is left feeling their voice has no weight. Rape culture is a collection of ideologies and circumstances that lead to the revictimization of women, an almost acrobatic bending of truth to justify the actions of rapists.

Other survivors have told me prosecutors have used excuses such as the victim “wasn’t the rapist’s sexual type,” or that being cordial and kind to men gives “mixed signals” that lead to assault. Rape culture is about conquest — rapists pillaging for goods and leaving behind a desert. It portrays black women (and often girls) as inherently sexual beings who do not possess the level of personhood to say “no.” These factors are what allowed my voice to be harshly critiqued, altered and silenced for more than a year as I waited for my case to go to trial.

My entire trip through the legal process was akin to being a tadpole in a swamp full of gators. The officer who took my statement, the detective who worked on my case, the district attorney, my rapist, his lawyer, the constant barrage of law enforcement officials at my door and at my job — they were all white men. There was a black detective who was present when I initially made my statement to the sex crimes division, but she was noticeably absent from the rest of my case.

Somewhere in that pale sea, my story got lost and even those who had my best interest in mind ended up speaking over me. I’ll always be haunted by how the district attorney in charge of my case asked me why I was wearing such loose-fitting pants that night. He also asked what kind of panties I was wearing. The questions were part of a process that was supposed to prepare me for cross examination from the other lawyer. But I wondered, why is it standard practice to re-traumatize victims and use victim-blaming language to bring about justice?

Still, after enduring those practice questions, they told me I wasn’t strong enough to appear in front of a jury, that the circumstances around my rape were too suspicious. I was told that no jury would ever understand why I kept contact for weeks after the assault. No jury would understand why I waited almost four months to report.

White supremacy feeds
rape culture by taking
the term “victim”
and imbuing it with
negative connotation.

Rape culture expects victims to be almost robotic after the assault happens: one should immediately call the cops, make a report, get a rape kit done, go to trial, repeat your trauma over and over again all while maintaining the right amount of emotion as to be believed. There is a level of humanity that is sorely lacking from the way we treat victims of rape and sexual assault.

White supremacy feeds rape culture by taking the term “victim” and imbuing it with negative connotation. We see it over and over again in far-right discourse that argues black folks “play the victim” and “pull the race card.” Often, women like me are not viewed or treated like victims, but rather morally corrupt whores who’ve made bad decisions. We’ve put ourselves in a position to be taken advantage of. The violence against us is of our own doing.

There is no longer a “rapist.”

The criminal justice system in America holds itself to the democratic ideal that a person is innocent until proven guilty. We don’t see this unfold when unarmed black people are gunned down in the streets by police. We do, however, see this principle applied in cases of rape: the rapist is seen as innocent first and foremost, and the burden of guilt is placed on the victim. In my case, I felt I was branded a liar who needed to be ruthlessly scrutinized before I was eligible to be handed back my humanity. Of course, I am grateful for the work of those who represented me. Yet, I felt unheard. Even as these men around me supported my cause, they were speaking for me and not with me.

My case ended with my rapist pleading down to misdemeanor charges, including assault and stalking. I had the opportunity to read a victim impact statement and, although the moment was cathartic, I felt as though the moment I had been waiting for was taken from me. I wanted to call him a rapist to his face, in front of his mother, father, the judge and strangers. Instead, he was again painted as a character to sympathize with: a man who was trying to get sober, who had just been married and was expecting a child. The emotional exhaustion of that day left me weak and wanting to run away when it was all over. It wasn’t until the days following that the disappointment set in.

So, no, I don’t believe in coincidences.

Things happen because they are supposed to, or allowed to. To say that it was just happenstance that I was driven by my rapist’s house that night, on the last night of my yearlong treatment, would be a disservice. Trauma puts you in confrontation with your reality every day, even at your best and worst moments. I didn’t take this sign as a wrap-up to my year or a definitive close to that chapter of my life.

I take it as a reminder.

A reminder that in the face of everything that tries to oppress us, we survive.


Dani Janae is a Pittsburgh-born poet and artist. Her creative work deals with trauma, identity, sex/sexuality and the concept of homecoming. She can be reached at Dani Janae on Facebook.