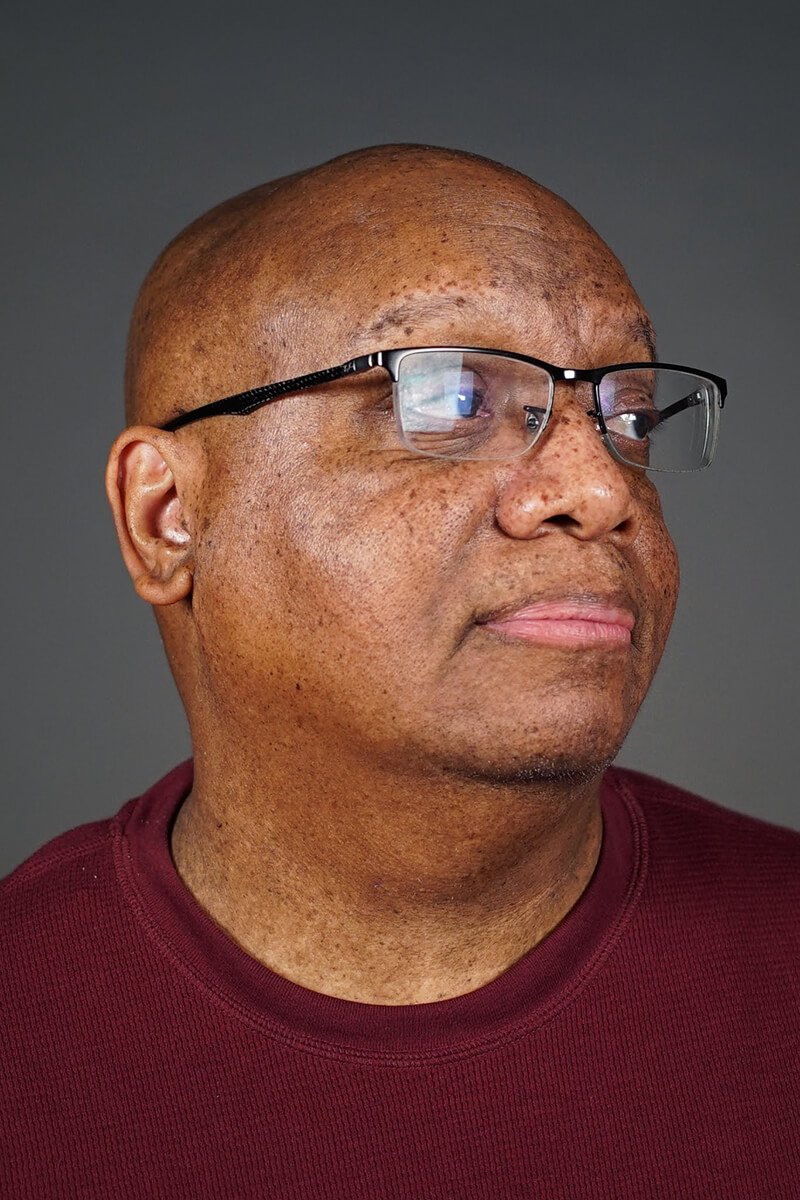 Since its inception in May 1905 until 1956, the Pennsylvania State Police had zero African Americans serving as its members.

By 1973, although nearly 11 percent of all state employees were people of color, only 62 people of color were enlisted in the department, out of a total complement of 4,173 — a paltry 1.5 percent. Of the 62, all but two held the lowest rank of trooper. [Bolden v. Pennsylvania State Police]

The court issued a consent decree in the mid-1970s to address the disparity. The order changed the face of the Pennsylvania State Police and made my employment as a state trooper possible.

After I graduated from the academy in January 1986 at the age of 27, I was stationed in Somerset, Pa. By the time that I left there I could tell you when doe, buck, turkey, bow, small game and muzzle season was. And while the consent decree provided opportunity, it didn’t lead to the end of racial slights and slurs.

Now, I’m retired from the police force, but I have quite a few stories — because you know how certain things just stick with you.

The first time that I ever heard a white man use the term “nigger-rig,” it fell out of the mouth of my first sergeant while I was stationed at Somerset on the Pennsylvania Turnpike. He had been looking under the hood of one of the patrol cars with my FTO (field training officer) when he “forgot” that I was there. When my FTO, Fred, got back in the car, he was none too pleased with the sergeant. Fred had served with African Americans in Vietnam and bore zero racial animus.

Shortly after that incident, another one followed at the county station. I was finishing some paperwork when a white trooper used the same slur. I was the only African American in the group. I kept writing. The silence was deafening.

Know that this was not the entirety of my experience as a trooper. However, certain things stick with you.

While working a desk shift, a reporter called for information about a bad crash. After I spelled the names of the African-American passengers involved in the crash, the reporter, mistaking me for a white man, jokingly said, “Why don’t those people have normal names?”

One night during my time at the Gibsonia station, troopers on the 3 to 11 shift had apprehended a wrong-way drunk driver. So drunk he blew a .40 on the Intoxilyzer. Anyone except a serious alcoholic with that blood-alcohol level would have been dead. I had a brief conversation with him and watched as he was carted off to the closest hospital. Ten days later, the wrong-way drunk who just happened to be from Somerset called the Gibsonia station. Who was on the desk, but me?

To which he responded, “You’re the colored fellow who was there the night I was arrested.”

He blew a .40. Certain things stick with you.

I remember one night, I was standing in full uniform in one of the entry lane booths, watching for suspicious activity as cars entered the turnpike at Monroeville. A little old white lady pulls up, stops to get her ticket and says, “Are you supposed to be in there?”

Mind you, I’m in full uniform. I respond rather incredulously, “Yeah!”

Two minutes later, the dispatcher from Harrisburg calls me on the radio and states, “Someone called to report a suspicious person in the booths at Pittsburgh Interchange.”

To which I responded, “That would be me.”

Certain things stick with you.


Kevin Mosley, 59, is a speaker and consultant on race in America and the Civil Rights Movement. He is writing a book about false narratives and the conversation on race and ethnicity in America. He can be reached at kevinmosley1@msn.com.