Cisgender supremacy suppressed who my mind told me I was. 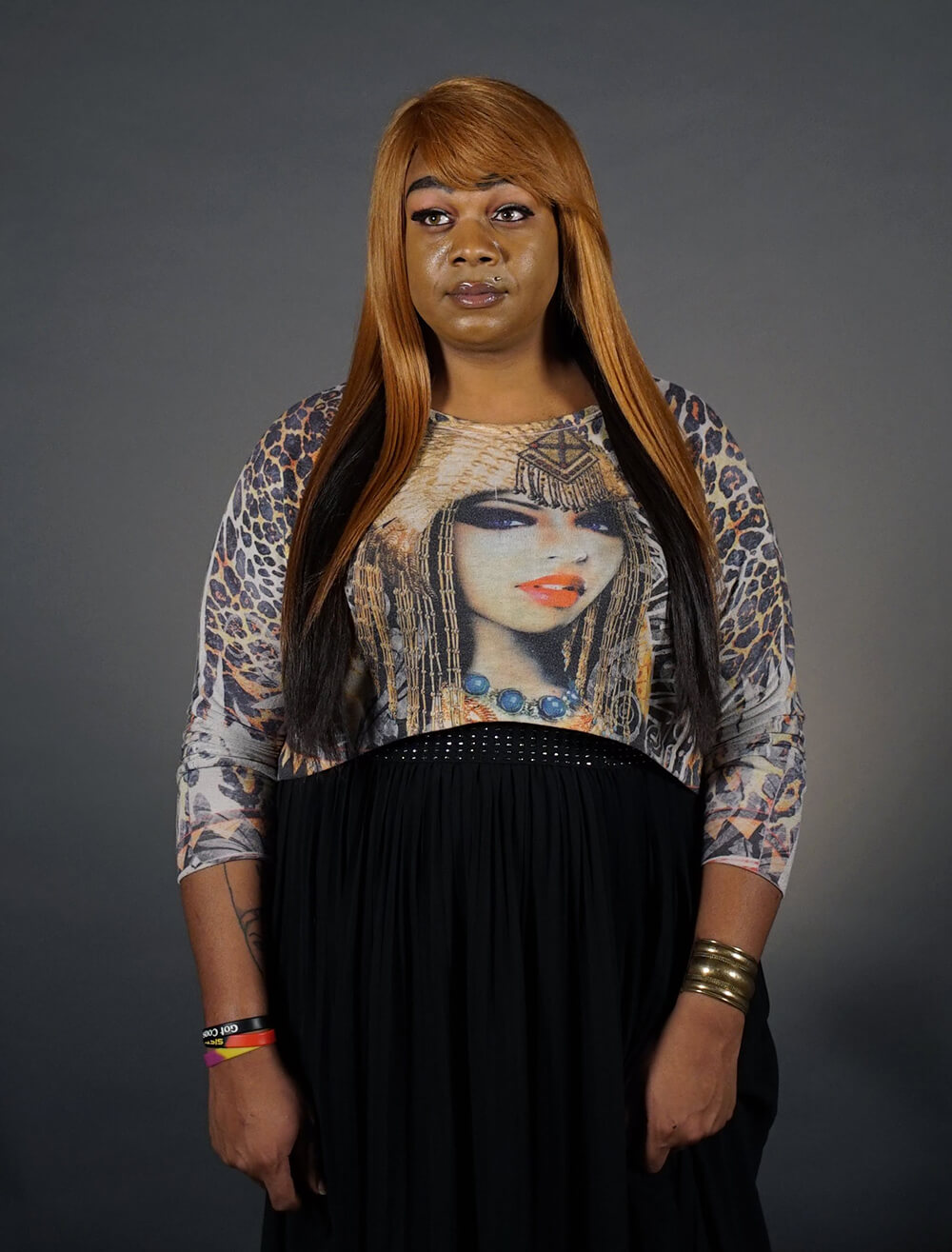 Every morning for the past 28 years, I’ve woken up black and transgender. I was born into an cisgender-controlled system that did not adhere to my development as a human being. Cisgender supremacy suppressed who my mind told me I was.

I was deemed a sinner, an abomination and an embarrassment. I was called intolerable, stupid, violent and dangerous. I was called too loud, not good enough, not human, he-she and homosexual. I was a political and religious problem from birth — not worthy of housing or medical insurance, employment, family, romance or even high school prom.

Black cisgender communities rejected me. My people were taught to hate my black intersection. I was homeless from 15 all the way into my adult life. I was transferred from residential treatment facilities to group homes. I eventually moved to the streets. I jumped from city to city. I was a survivor, navigating America alone.

On Oct. 5, 2017, members of the Westboro Baptist Church staged a demonstration in Pittsburgh. The group is known for its hate speech directed toward the LGBTQ community and several other religions. Trans activist Ciora Thomas helped to organize a counter-protest.

Nonprofit organizations and institutions benefited from my participation in their programs due to my gender identity and skin color. Yet, I was not “allowed” to talk about the abuse, torture, sexual assault, misogyny, murder and other violence inflicted upon transwomen of color. They didn't care, so no one was watching or protecting us as white supremacy and internal oppression kept us starving for life, for existence, for independence, for a voice!

Transwomen of color are easily preyed upon. We are preyed upon by those who don't even realize they're preying upon us. We have been so marginalized into complacency we have not yet experienced the freedoms of independence. We are still slaves of America. If (big if) we’re even afforded the opportunity of employment, which has been based off of if we look cisgender enough, many of us are making poverty wages in the untrained and unaware cisgender-dominant work spaces of America. 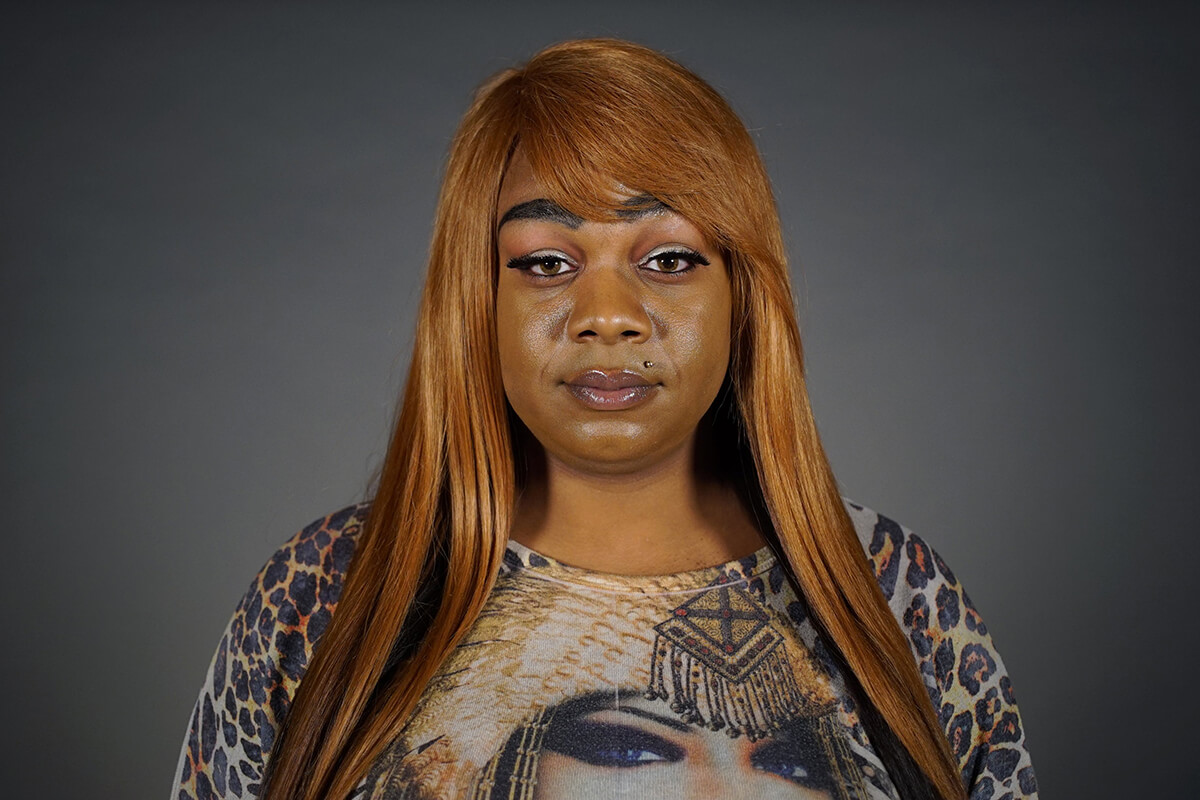 Transgender leadership
must be unapologetic.
Don't question
why we are angry
or cautious…

A 2012 survey by the National Center for Transgender Equality showed transgender individuals were four times more likely to have a household income of less than $10,000 a year compared to the general population.

As their pockets get fatter, we become more dependent. We begin to envy the financial freedom that has been afforded to those simply because they are cisgender.

We are now being put on platforms, huge platforms, which can come at a great cost — like our safety, well-being and mental health. However, we have been resilient. Transgender leadership must be unapologetic. Don't question why we are angry or cautious when black transwomen are being murdered, put in jail with men, wrongfully accused, thrown to the street, exploited, raped, tortured and kept marginalized.

Even through the bad times, we have to remain leaders for those who cannot lead yet because of the supremacy imposed upon us. This fuels my work daily, ensuring our transgender and gender-nonconforming communities of Pittsburgh are included in all aspects of life.


Ciora Thomas is a trans activist and organizer. She can be reached at ciorathomas@gmail.com.